“Please put the numbers to some test. It is THE reason that politicians listen to him and don’t say anything. They think he has numbers much larger than he does because they are not  trying to get the truth of the size of his audience.“ — An Andrew Sullivan reader

A couple of Andrew Sullivan‘s readers want to challenge the unquestioned / untested fiction that both Arbitron and Limbaugh have handed to us for 18 years, about how many millions of listeners his show draws. Not only do both Limbaugh and Arbitron have a vested financial interest in propping the numbers, but the actual listeners themselves may not feel so great about being braying Dittoheads if they knew that their total hoard was actually between 1-2 million instead of 15-20 million.

“[H]ow amazing is this: Limbaugh in 1993 claimed he had 20 million listeners, and in 2009 the press is still mouthing the same statistic. Meaning that, until recently, Limbaugh’s audience hadn’t budged — not up, not down — in 18 years. Obviously that doesn’t pass any kind of smell test.”

As someone who has worked in the media business for a while in magazines, newspapers, and online, I have seen how those industries can easily blow up their numbers about their audience. So whenever I hear talk about audience size I usually let it fall by the wayside as it really depends on the media and who is calculating the numbers and how they got there. My partner has told me that he was amazed that Limbaugh had 20 million listeners. I told him it was probably way off, based on my experience in other media. So I dug around and found a very helpful article from Media Matters, which estimates his audience at 1.4 million:

Why is it so difficult to pinpoint the number? First, much of radio’s ratings methodology remains stuck in the 1960s, and it takes months to generate nationwide audience figures — unlike TV ratings, which can often be measured within 24 hours. And second, because Limbaugh appears on a patchwork of stations all over the country, it’s tough to add up all the numbers for an accurate reading. As [Paul Farhi noted], Arbitron, the overseer of U.S. radio ratings, has never tried to measure Limbaugh’s audience. And it has no plans to since, as its spokesman told the newspaper, “There is no economic motivation for any objective third party to do that kind of analysis.”

Obviously radio syndicators have ratings numbers off of which they sell advertising, but those figures are closely held — unlike Arbitron data, which is more widely available. So, basically, it’s up to the syndicator to dole out the ratings numbers to the press; like last year, when Limbaugh’s syndicator, Premiere Radio Networks, claimed 20 million listeners tuned into Limbaugh’s show each week.

And I can’t even imagine the raging wildebeests who comprise this weird group of listeners:

According to a 2009 survey, only 28 percent of Limbaugh’s audience is female—a smaller proportion than any other news source included in the questionnaire. 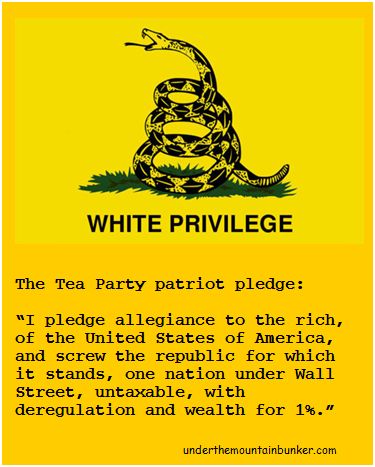 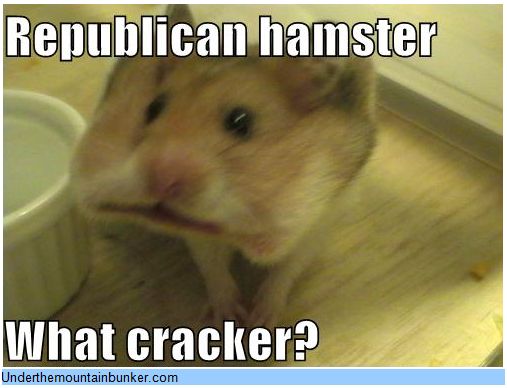